The protection characteristic of the fuse can also be called melting characteristic, which is the main characteristic of the fuse. The melting characteristic characterizes the relationship between the current flowing through the melt and the melting time of the melt. It has the same protection characteristics as the thermal relay, and it is an inverse time limit.
In the protection characteristics of the fuse, there is a dividing line between the fusing current and the non-fusing current, and the corresponding current is the minimum fusing current ir. It is the current value, when the current through the melt is equal to it, the melt must not be fused under the rated current, therefore.
The ratio of the minimum fusing current to the rated current of the melt is called the fusing coefficient β, which represents the sensitivity of the fuse to protect a small amount of overload. From the point of view of overload protection, β is small, which is advantageous for smaller multiple overloads. For example, from the point of view of overload protection of cables and motors, the value of β should be between 1.2 and 1.4. If the value of β is as small as close to 1, not only the working temperature under the melt is too high, but also due to the error of the ampere-second characteristic itself, the melt will melt immediately. This will affect the reliability of fuse operation.
The melting coefficient mainly depends on the material and working temperature of the melt and its structure.
The fusing time of the fuse is the sum of the melting time and the arc discharge time. In the case of a small overload multiple, the fusing time is close to the melting time, and the arc time is usually negligible, so the melting characteristic is the time characteristic of the current before the arc of the fuse.
It should be pointed out that due to the change of melt composition, the deviation of the melt size and the change of its surface state and cooling conditions, the poor contact of the fuse and the change of the surrounding medium temperature, the fusing time will also change, which will lead to the protection of the fuse. curve. Unstable, forming a band with 10-20% error. In this way, fusion may occur under IE, but will not merge when the small multiple is overloaded. When installing and using the fuse, you should pay full attention to this point. 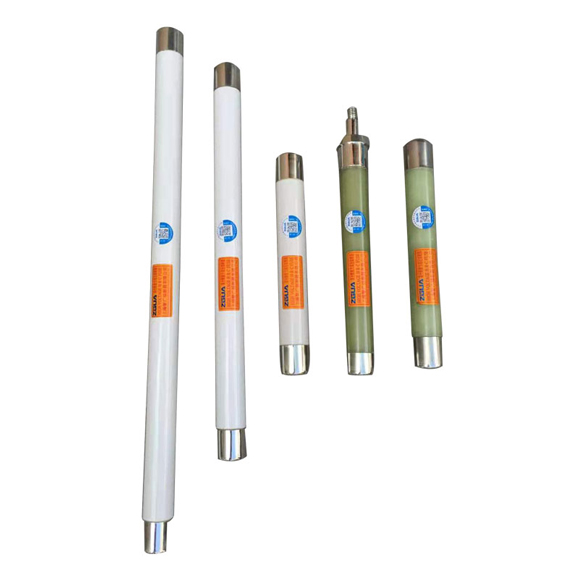 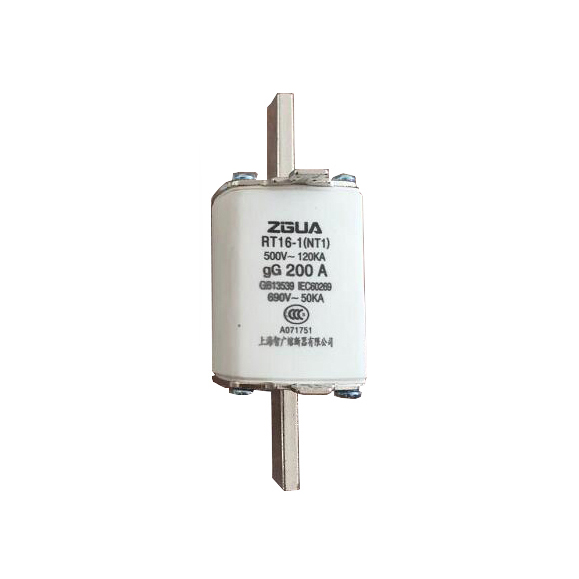 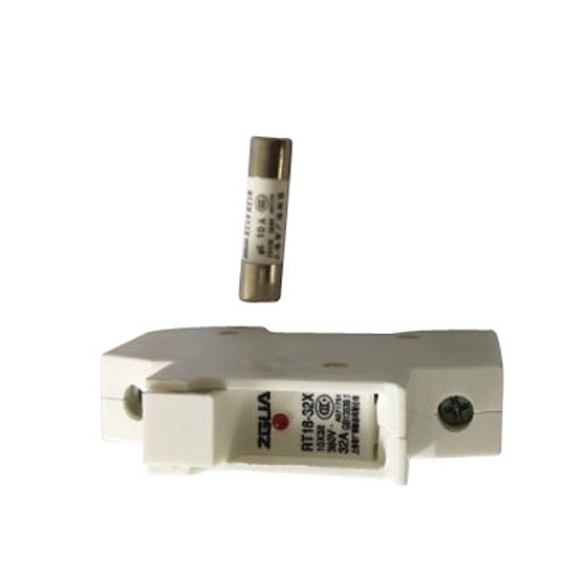 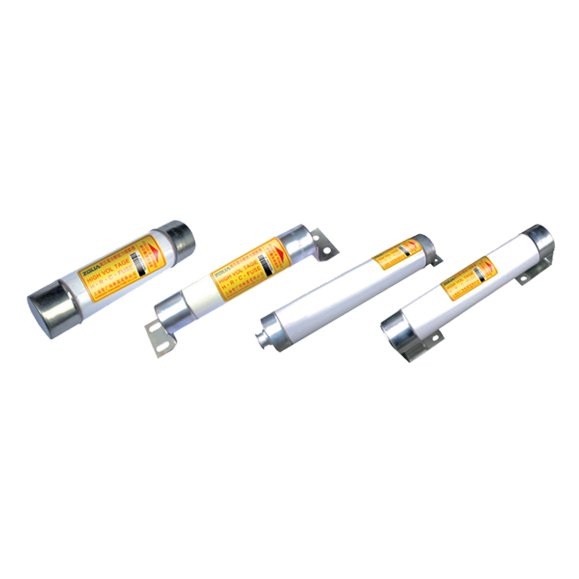